Ankle Replacements of the Future

Ankle Replacements of the Future
Posted in: Health care news | Posted on: 22 May, 2017

It’s a surgery that is becoming increasingly more common. Ankle replacements usually are needed because of a bad accident or arthritis. But artificial ankles have come a long way and not all of them are the same.

David Sander believes he is a walking medical marvel and told Ivanhoe, “It’s really a miracle.”

The miracle is that he’s walking at all after he slipped on an icy city sidewalk in the middle of winter. Sander said, “I lifted up my leg and my foot was backwards, and I said to myself oh my god.”

After his initial surgery David knew it would eventually come to a replacement, his cartilage was gone leaving him with painful, debilitating arthritis. But he worried failure rates were high for artificial ankles. 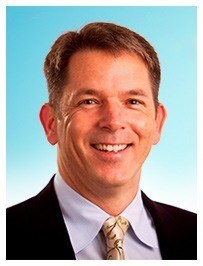 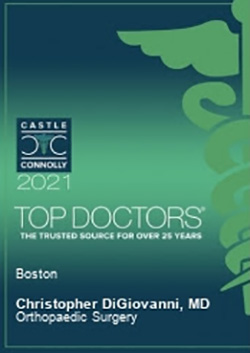